Welcoming our Afghan friends to their new homes.

Along with other English-speaking countries, the United States is receiving new arrivals of Afghan refugees.

To aid in the integration process, we have designed culturally sensitive, contextualized learning materials for the Afghan community.

Grab a few books and welcome your Afghan neighbor to their new home! 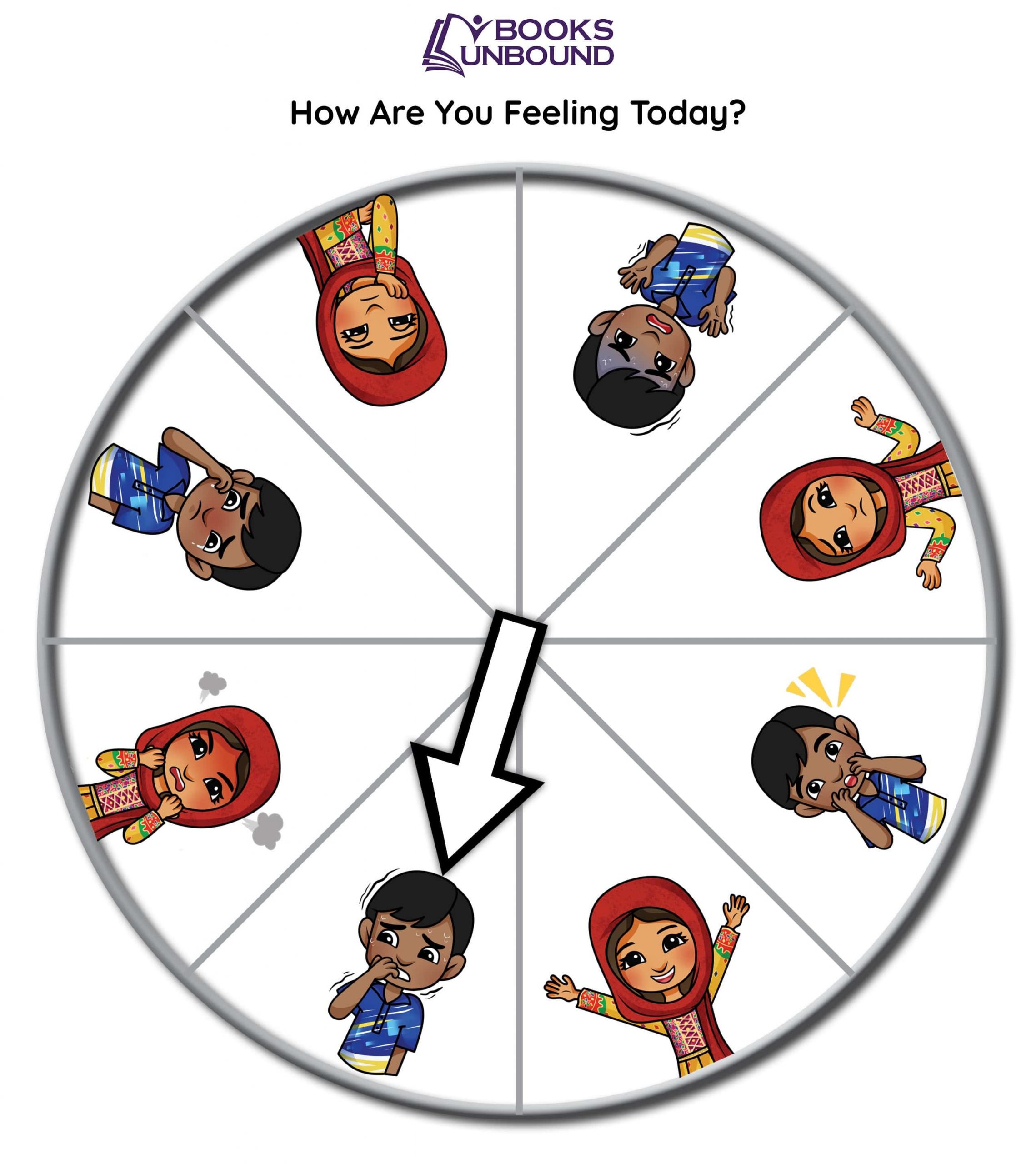 Check out our latest mental health activity! Perfect for in-classroom or at-home use. 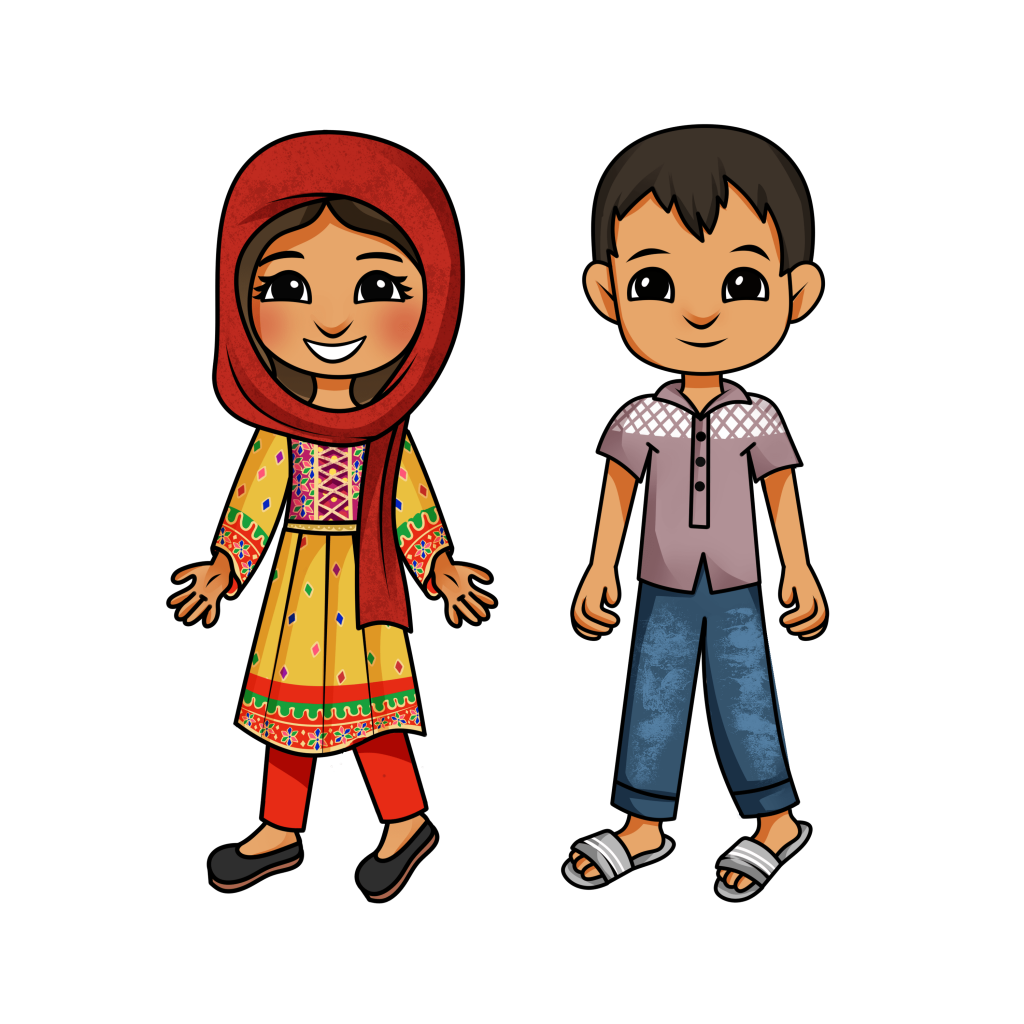 Like our Rohingya friends, the Afghan people are no strangers to conflict, forced displacement, and an education disrupted. There were hundreds of universities and thousands of schools actively educating people in Afghanistan before the Taliban. Over time, cultural expectations and years of conflict deprived equal access to education, especially for women and girls. After the Taliban took over the country, education was partially stopped for an unknown period of time and girls were banned from secondary school.

The education levels of the incoming Afghan refugees vary greatly, which is where informal learning tools can play an important role. Our goal is to fill the education gap by providing a versatile, agile product that can be used to learn vocabulary, build conversation, and preserve culture and language. 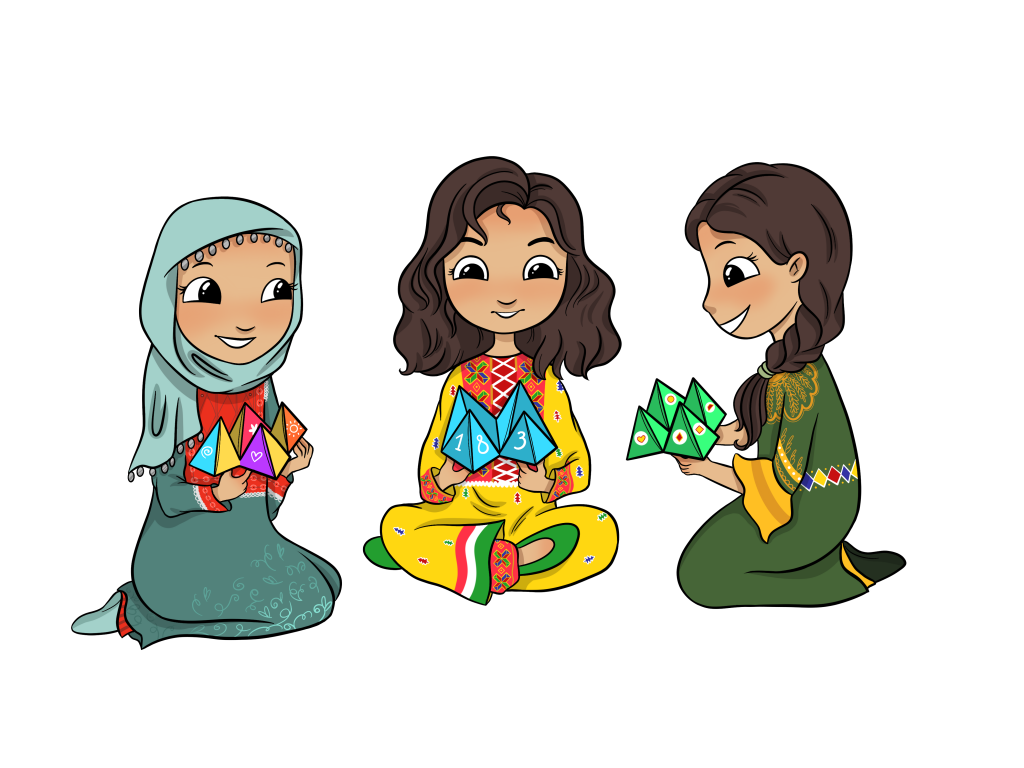 What’s Special About Your Materials?

Everything is contextualized to Afghan culture. We work alongside cultural assistants in the community to create culturally sensitive materials to represent the Afghan community. We create cartoon characters based on reference photos of Afghan people.

We have also integrated other ethnicities to account for the diversity of the United States and other English-speaking countries. The cartoons are verified by community members to ensure cultural efficacy. These culturally sensitive materials are more relatable for the target community, fostering greater engagement.

Thematic Report of our Afghan materials

Who are the Afghan people?

Afghanistan is a diverse, multi-ethnic country located in Central Asia. The Afghan people consist of numerous ethnolinguistic groups: Pashtun, Tajik, Hazara, Uzbek, Aimaq, Turkmen, Baloch, Pashai, Nuristani, Gujjar, Arab, Brahui, Qizilbash, Pamiri, Kyrgyz, Sadat and others. For simplicity, we refer to the people of Afghanistan as the Afghan Community, though we are aware of the various ethnic groups and acknowledge their diversity in language, clothing, religion, customs, and more.

The communities in Afghanistan have suffered from years of internal conflict, displacing millions of Afghans. According to the UNHCR, “Nearly 6 million Afghans have been driven out of their homes and their country by conflict, violence, and poverty.”

Violence in Afghanistan intensified in 2021 and spread across the country, displacing over 600,000 Afghans – 80% of which are women and children.

Along with other English-speaking countries, the United States is receiving new arrivals of Afghan refugees. To aid in the integration process, we have designed culturally sensitive, contextualized learning materials for the Afghan community.

What Languages Do They Learn?

While the official languages in Afghanistan are Pashto and Dari, there are a variety of ethnic languages also spoken throughout the country. Our Afghan materials are available in Pashto, Dari, and English. The vocabulary works in two ways – 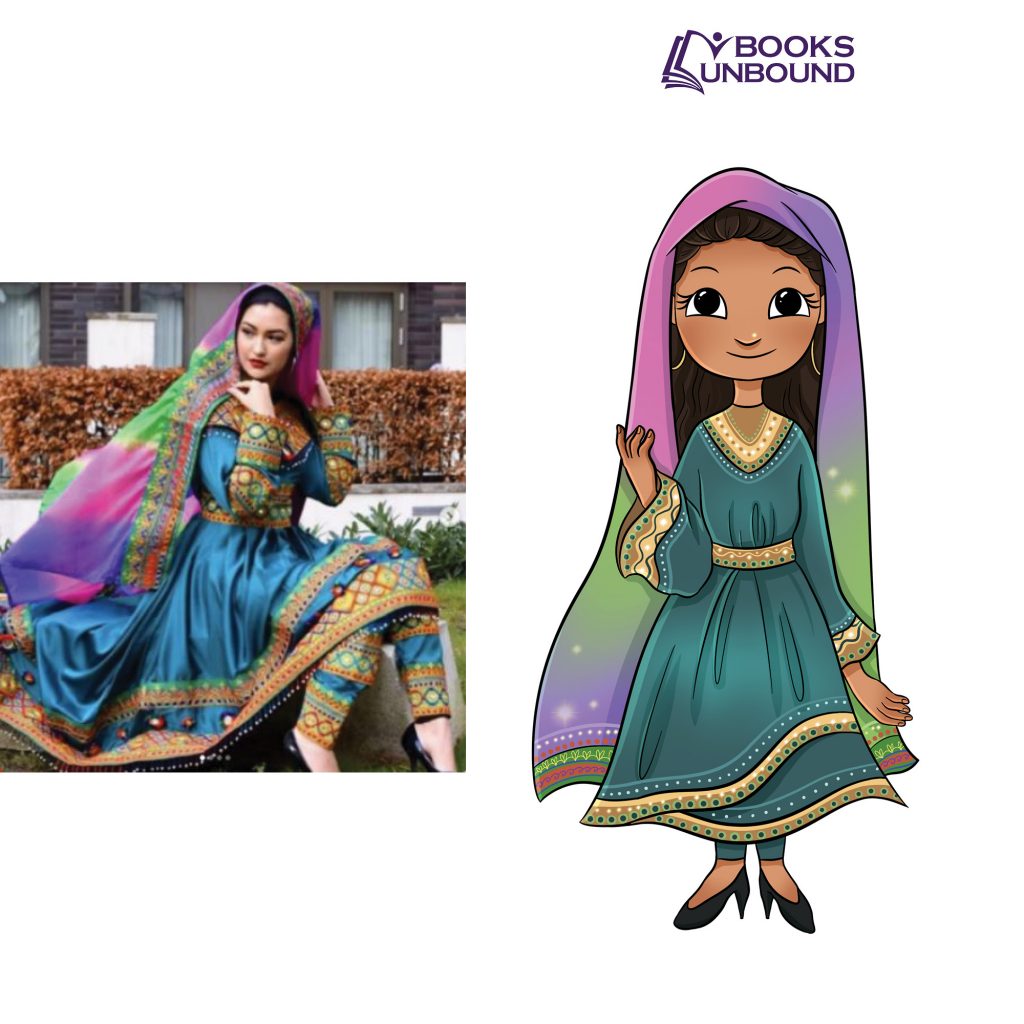 We sell our books to NGOs and volunteers who are actively working in the Afghan community. Our materials can work as either a primary or supplementary learning material for the classroom or at-home learning.

We work with companies who want to make a difference every year. Become a corporate sponsor and receive exclusive marketing opportunities! Our sponsors are what keep our projects going.

Become a monthly supporter for the Afghan community. Your support helps us develop, print, and distribute materials. You will receive exclusive monthly updates and become part of the Books Unbound family!

Posts about the Afghan Community 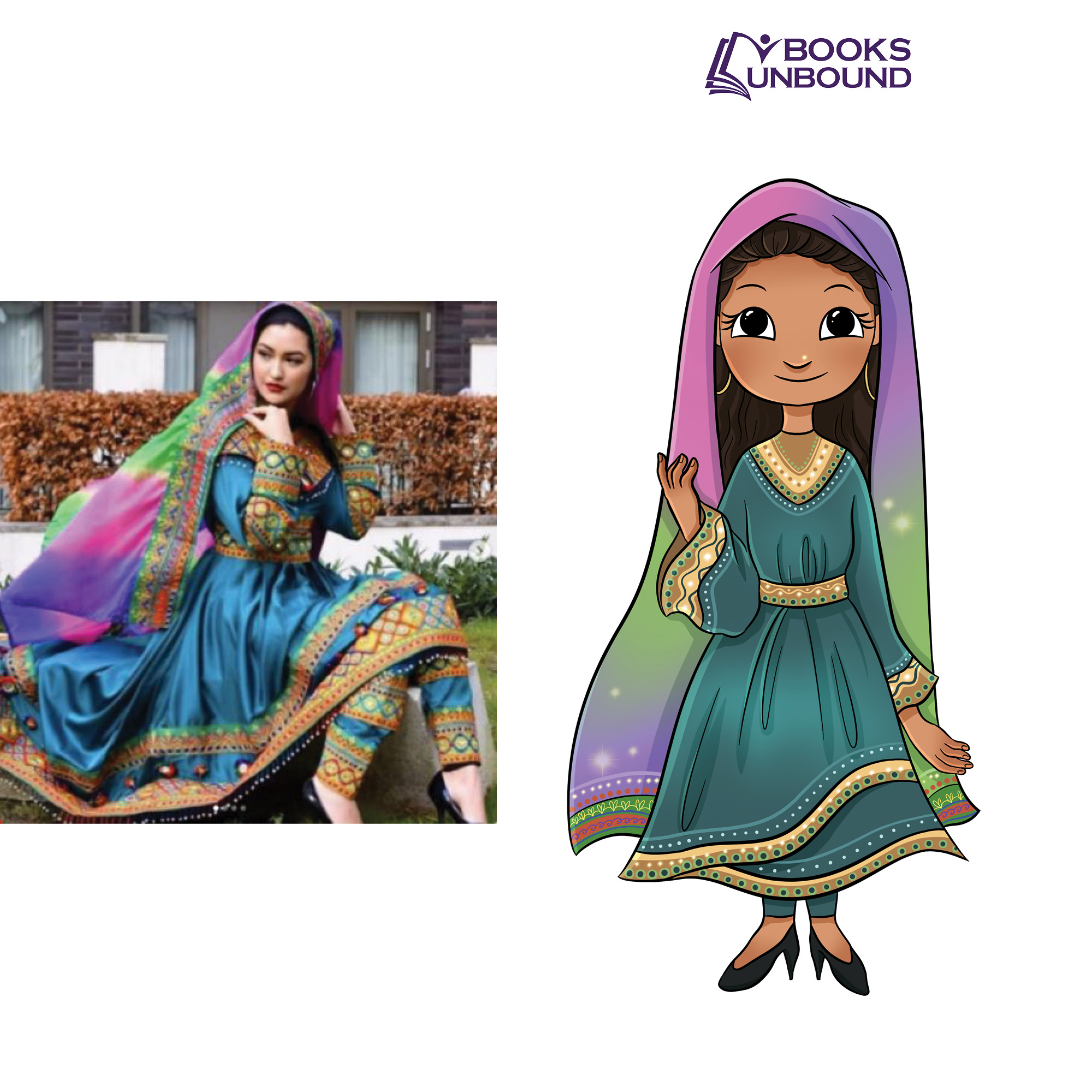